Everything Measured - Jobs Of The Future

As unappealing as the situation in the picture suggests it might be preferable to what's coming according to economist and author Tyler Cowen.

Recently Mr. Cowen was interviewed on NPR concerning his latest book "Average Is Over."

Predictions are never perfectly drawn so of course there will be twists, turns, and surprises along the way. But getting it exactly right is not the point. The digit and the computer have unleashed powerful forces impacting how we are living our lives. Cowen links two themes near and dear; the plight of the middle-class and the continuing upheaval because of all things digital.

Summarized below are a few key points from the interview and Cowen's take on the future.
Cowen counsels not to expect many chances to get it together. In this decidedly non-warm-n-fuzzy future, graders and raters will in turn be graded and rated. This is inevitable and underway now. As Yogi Berra said "you can see a lot just by look'n around" if only we were. Cowen's point that the old category of middle-class will give way to new categories - is right on the mark.

As for employment in the future if you have (even a few) bumps or blemishes in your background, work history, credit score, or heaven only knows how many other types of measures there will be in the years to come, you will need to find another way to get on in the world. Frankly, taken to extreme lengths, there will be lots and lots of folks in this situation which will give rise to the new categories as noted above.

So, meet the model for your new performance review, one with real sticking potential. 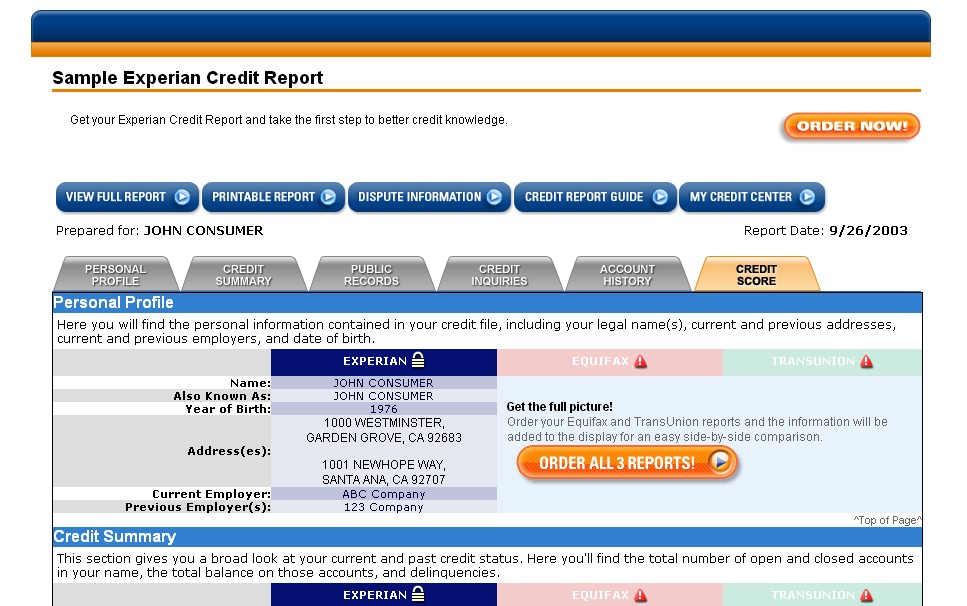 This paradym shift will take years to play out. In the meantime, Mr. Cowen represents another thoughtful and educated voice weighing in on Free Agency. The top tier growth he anticipates from 1% to 15% will come from free agents coming into their own. They'll possess the right mix of talent and entrepreneurial spirit to elevate themselves from the masses.

However I don't see this process in all or nothing terms and I doubt Mr. Cowen does either. What is now considered middle-class will surely evolve but not into a zero sum proposition. There will be lots of room under the Free Agent tent - however, the price of admission will be awakening.

Stay asleep and you'll have to watch the show from the outside - wake up and you'll get a ticket to go inside.

Needless to say consumer spending dropped sharply in response to the Great Recession that began in late 2008. Suddenly people were poorer as the real estate and stock markets tanked and unemployment spiked. Those leveraged way too far, were consumed by their own consumption. Those that came through it have seen their assets re-appreciate to some extent however its fair to say many if not most remain cautious. This situation is in part evidenced by a reduction in overall consumer debt over the last 5 years.

And yet, as bad as the Recession was/is, it will likely be seen as an isolated event, similar to the dot com bust in 1999/2000 or the S&L scandal in the 80s. These greed induced train wrecks are like giant icebergs. They show up on the horizon, growing larger as they drift closer, pushing aside or sinking whatever they come into contact with. They move on, growing smaller and less significant only to be replaced by another potential crisis-berg popping up in the distance. Only 10% of each iceberg is actually visible - the damage is done by the 90% unseen below the surface.

Something similar is happening to our economy. However instead of  huge metaphoric chunks of ice causing problems the culprits in this case come in the billions. If they could be easily measured they'd be super tiny, but they are essentially intangible and invisible. They are digits, the little 0s and 1s that make up the digital revolution. Far more significant than the crisis-bergs afloat on the surface these digits are at the heart of a real paradigm shift taking place below - in a word, automation.

I write about this subject often because it is the social and economic game-changer event of our lives. Wage stagnation, unemployment, and under-employment are all tied to what's going on under the surface. According to The Tofflers this story began in earnest in the 50s. They and others have tried to place the pieces together in order to shine a light on where we are headed. But there is no single path, the route has subdivided and there are many unexpected consequences - not the least of which is what to do about the changing world of work.

Most citizens rely on work to keep their boat afloat. With stagnant wages, a shifting of benefit expenses from employers to employees, and here-to-stay higher costs in critical areas (gas, education, and out of pocket medical expenses to name a few), you tell me how consumer spending will continue to advance (other than more debt)?

So far the forces of innovation, profit, and greed have taken the day and will continue to do so until we hit the wall hard enough or often enough for the blasphemous subject of social engineering to surface. Well ... expect it to be called something different but that's exactly what it will be.

The iceberg-esque crisis events will continue. The Marketplace will be unaffected, after all it has no feelings, its just the field where the game is played. Those sharp enough will profit as will those at the top (see income chart). But these two groups account for only a fraction of the big nut of consumer spending. The consumption driven US economy needs a healthy, prosperous, and growing middle-class - but the dots aren't quite connecting on this one.

Once again I'm back on the subject of Free Agency. If you are NOT at the top (take another look at the chart) you ARE a Free Agent - regardless of how and to whom you sell your services.

Posted by Unknown at 6:22 AM No comments: