Being a Free Agent and the Hollywood Model

While researching and writing the chapter on being a free agent job searcher for my upcoming ebook, I came across an interesting and quite apropos example of where the world of work is heading in the US.

Hollywood - which provides an example that's analogous to how things have gone with for American workforce over the last 70 years or so.

The golden years of the big fully integrated studios were the ‘30's and 40’s. Like integrated industrial , they provided long term employment for actors and workers alike. But technology and specialization took over in the ‘60's and ’70's and the big integrated studio model became outmoded and eventually evolved into what we see today, near total free agency.

Projects in the new come together using individual specialists and micro-companies. They last 4 to 6 months then disband with the individual players going their own ways, all the while seeking their next gig through continuous networking and connections. 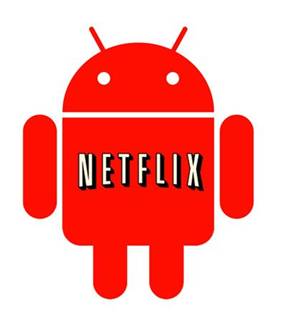 These new Hollywood pros and specialists must make due during these inevitable periods of no work between gigs (unemployment). This is accomplished via a pay scale that takes this into account and an understanding that this is how it works. In other words, those participating know the rules. They don't expect or bank on what's not permanent.

Contrast this with many displaced, unemployed, and underemployed workers struggling today and you can understand why I recommend taking on a similar perspective. That is to say, see yourself as these movie business people do, as a free agent niche specialist that moves from project to project, not someone who settles in letting their saw become dull.

Hopefully your gigs will last longer, 4 to 6 years instead of months. But still, don't expect anything longer than this and don't settle in. Like the new Hollywood folks, put out maximum effort while the job lasts but remain in continuous search mode the entire time. You will be both a better employee and independent free agent for it.

John Jeffrey Lundell
Posted by Unknown at 4:46 AM